Alongside the 16 craft stalls selling locally made goods, St James’ Church is offering free teas and coffees at this Saturday’s craft market in St James Avenue ( by entrance to Sainsbury’s car park). The market runs from 10am – 3pm and you can buy a selection of jewellery, home-baked cakes, natural skin care products including soaps, bath salts, body butters, hand creams, as well as original drawings and paintings, handmade beaded bracelets and there’s also face painting for kids. 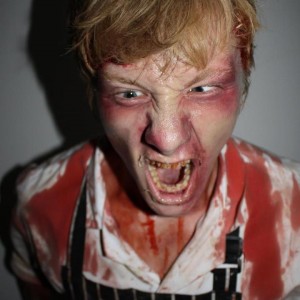 I was just about to turn into Melbourne Ave on Tuesday afternoon when my way was blocked by a young girl in a bright yellow hi-vis jacket.  Peering up the road I could see an ambulance so first thought there had been an accident. Then I thought, no, that’s not right and looked more carefully and saw filming going on.  I didn’t have time to stop and find out more but bumped in to Tony Luckhurst (who owns Luckhurst’s butchers) and he told me all about it. Apparently the film is called  Dregs and is about the world being saved by heroin addicts ie the ‘dregs’.  Here’s the blurb off the website (http://la-fin.com/dregs/):

If the beginning of the world started with a bang then it ended with a very different sound. A sound so powerful that it made everyone tear their ears off in agony and roll their eyes back into their heads as the last traces of humanity were forced from their bodies. Now they stand frozen to the spot; ‘Statics’, controlled by the last sound they ever heard. Unless anyone or anything around them makes a sound, whereupon they turn en mass to destroy it, tearing at it with their bare hands until nothing remains, before reverting to their static state. This happened to everyone, everywhere, in that same final moment – everyone except the heroin addicts; the ‘Dregs’.

Watch the film to get sight of Billy Luckhurst ( above photo) and local hairdresser Nico Neo playing….Statics. 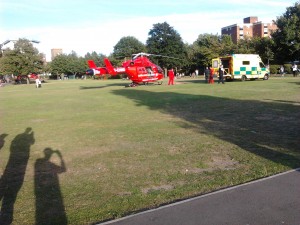 Seems a man in his 30s was attacked in Chapel Road and left in a serious condition and then airlifted to hospital in east London. 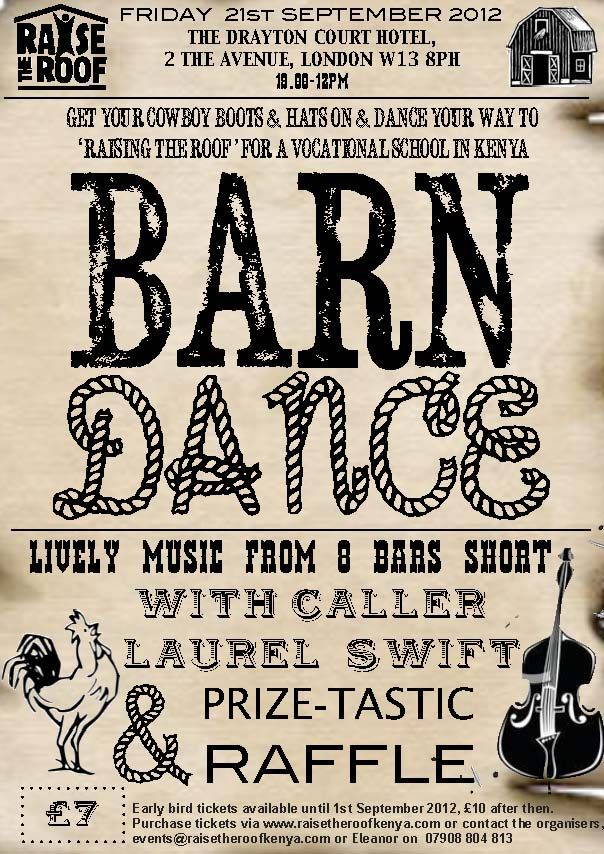 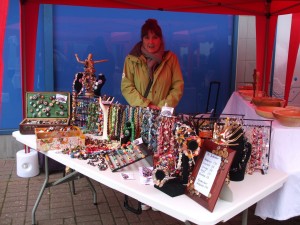 Our next monthly craft market will be in St James Ave this Saturday with a variety of locally made goods on sale – jewellery, prints , original drawings, scented bags and much more. Come along and be tempted!