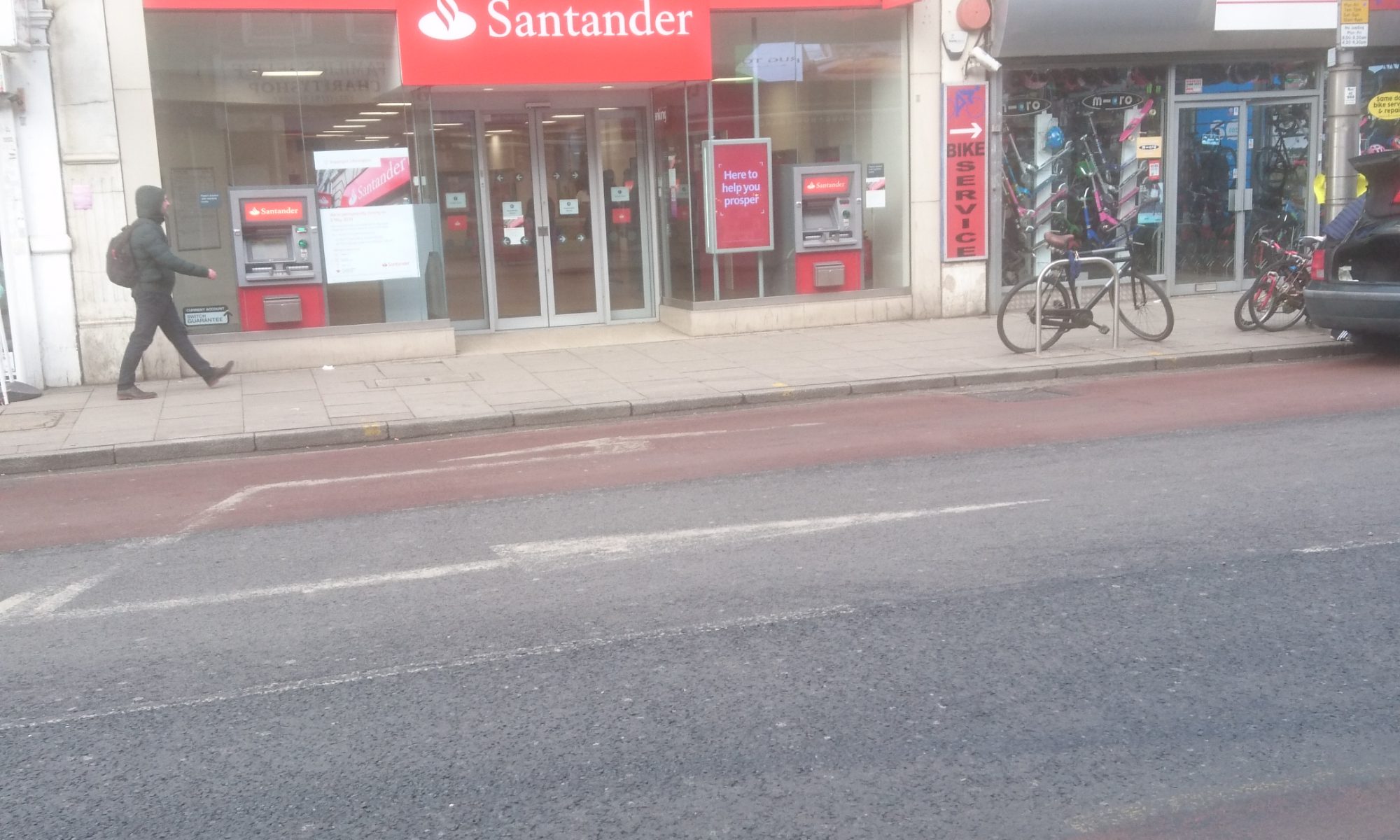 One by one the banks are closing in West Ealing.  A few months ago the NatWest closed and now Santander is closing on 9th May as one of 140 branches the Spanish owned bank is shutting in response to the changes in how many of us bank.  That leaves Barclays and Nationwide as the two main banks/building societies left in West Ealing.  Not good news for those who  need to see someone or have to bank actual cash. 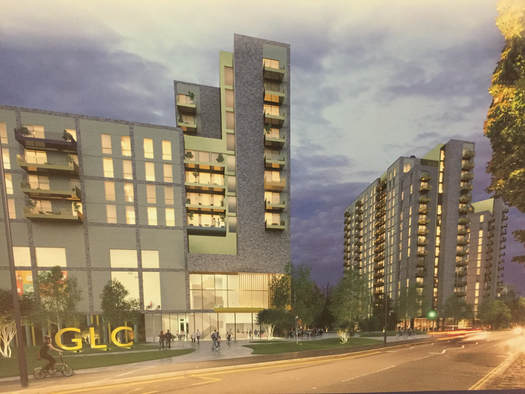 The Council has is consulting on major plans to redevelop the Gurnell leisure centre site. These plans include:

About 600 new homes with 20% affordable but no social housing

Buildings up to 17 storeys high

A 10-lane 50 metre pool, BMX track and skate park and a range of related leisure facilities

The development with be funded through the commercial residential housing.

The next public consultations are on:

A follow-up drop in event will be held on:

These events are open to everyone; however, space is limited and will be offered on a first come first served basis.

More information about this can be found on two websites – http://www.futureofgurnell.co.uk/  and https://www.ealing.gov.uk/gurnell 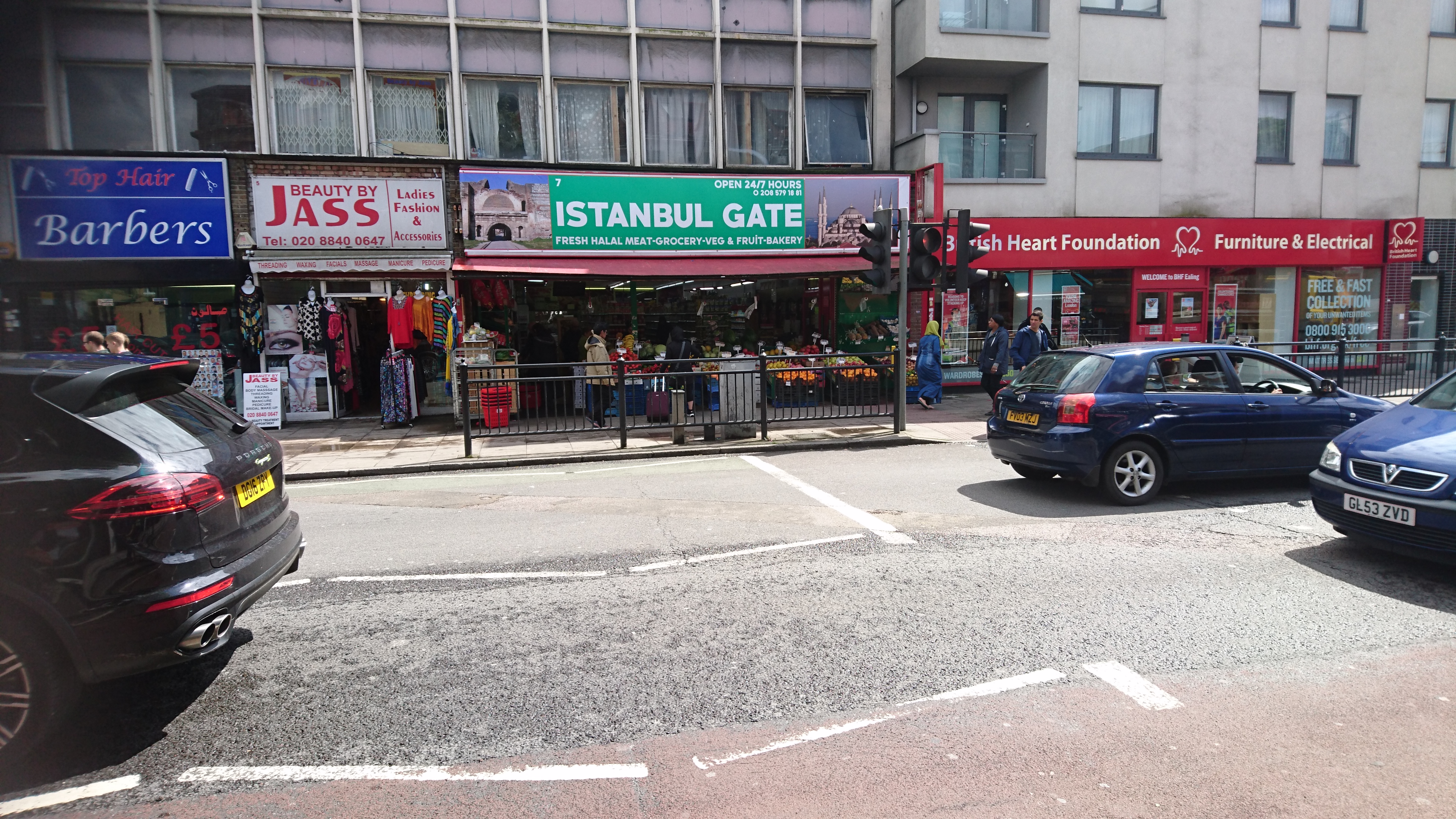 The full page advert in the Ealing Gazette ( 11th January) gives a very detailed job description and person specification for this post. With a salary of £40-45,000 let’s hope it attracts some first class candidates who can help West Ealing develop a resilient and attractive high street which mixes retail and community activities as proposed in a number of recent reports on the future of high streets such as The High Street Report by John Timpson. .

The true scale of the potential problems with Crossrail are laid bare in an article on the New Civil Engineer website.  It’s long and detailed but well worth a read.

The new Chief Executive Mark Wild gave a bleak review of the current situation to a recent London Assembly meeting. It seems the contracts for new stations at West Ealing, Ealing Broadway and Acton Mail Line have yet to be placed.

The key points are:

This comes out barely a few weeks after a Network Rail public meeting at Ealing Town Hall where we were told Crossrail/Elizabeth Line would be fully open by the end of this year!

There’s a story on the Ealing Today website about a Council proposal for seven of the borough’s 13 libraries to be run by the community with no paid staff as part of the next round of budget cuts. One of these libraries would be West Ealing’s library in Melbourne Avenue. Other councils are successfully using volunteers to run libraries. It’s increasingly clear that volunteers will have a key role to play in helping deliver some local services.

This and a range of other cuts to children’s services and senior management at the Council will come up for discussion at next week’s cabinet meeting.

It’s probably fair to say many residents have never heard of ward forums let alone been to one. However, these two public meetings a year with each ward’s three councillors are some of the few chances residents have to raise questions and concerns with their elected representatives. Ealing Council appears to be planning to scrap these meetings as part of a future round of cuts.

As well as reducing local democracy, the plans are also to take away the annual allocation of about £40,000 to each ward which it has been able to spend on local priorities and projects. So, for example, in the Walpole ward the forum has helped fund WEN’s annual SoundBite Festival and Christmas Fair, OPEN Ealing, the redesign of the pigeon-attracting corner near Sainsbury’s, improved lighting, traffic calming measures, new street signs and much, much more.

If this plan goes through it will mean an even greater democratic gap between residents and councillors and the likelihood that small community projects and events will no longer happen. Both of these are bad for the local community and we will all be the poorer as a result.

If you are concerned about this then the Ealing Liberal Democrats has set up a petition to save ward forums. It needs 1500 signatures to get on the Council’s agenda for discussion.  Your name and address will be included on the petition.