This was about the most bad-tempered meeting I’ve been to, though I’m told the Northfields Library meeting was worse.

The meeting was part of the Council’s consultation about its new library strategy. Underlying the strategy is the need for the Council to make expenditure cuts in order to balance its budget. (Quite a lot of the argument was about whether the Council needs to do this and heavy criticism of its dealings with developers over how much they pay the Council for maintaining and improving local infrastructure – doctors surgeries, transport, leisure facilities, libraries, parks etc).

The meeting was facilitated by an outside organisation.  Carole Stewart from the council who is Asst Director for Libraries and Cllr Jasbir Anand the cabinet member responsible for libraries were both speakers at the meeting.

These are the points I noted;

We need to wait for the prospectus about West Ealing Library to be clearer about the costs involved for any organisation wishing to run it. However, we do know some information about how many people use the library:

The way the library is used is changing. The number of people borrowing books is dropping but the number using the computers is increasing.

One powerful message from the audience was the importance of the library to schoolchildren, people who are disabled and to many older people. It is very easy to access and has good transport links. It is also seen by many as the beating heart of our local community. 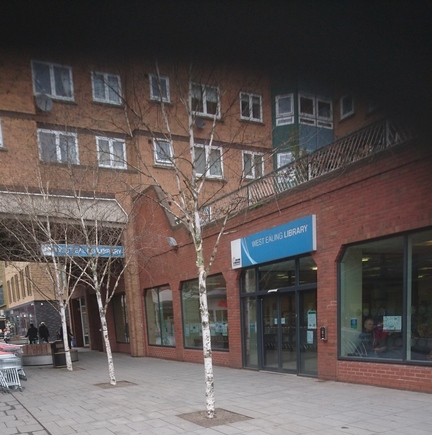 (in the old Bensons for Beds shop).

Ealing Council has issued a strategy document about the future of the borough’s libraries. The Council needs to save money and one of the options being looked at closely is to find community organisations to run some of its libraries. West Ealing Library is one of these libraries. It is quite possible the library will close if no organisation offers to run it.

If you want to find out more or ask questions about this then do please come to this meeting.

The strategy and accompanying documents are available on the Council’s website https://www.ealing.gov.uk/info/201042/current_consultations/2548/have_your_say_on_the_draft_ealing_library_strategy 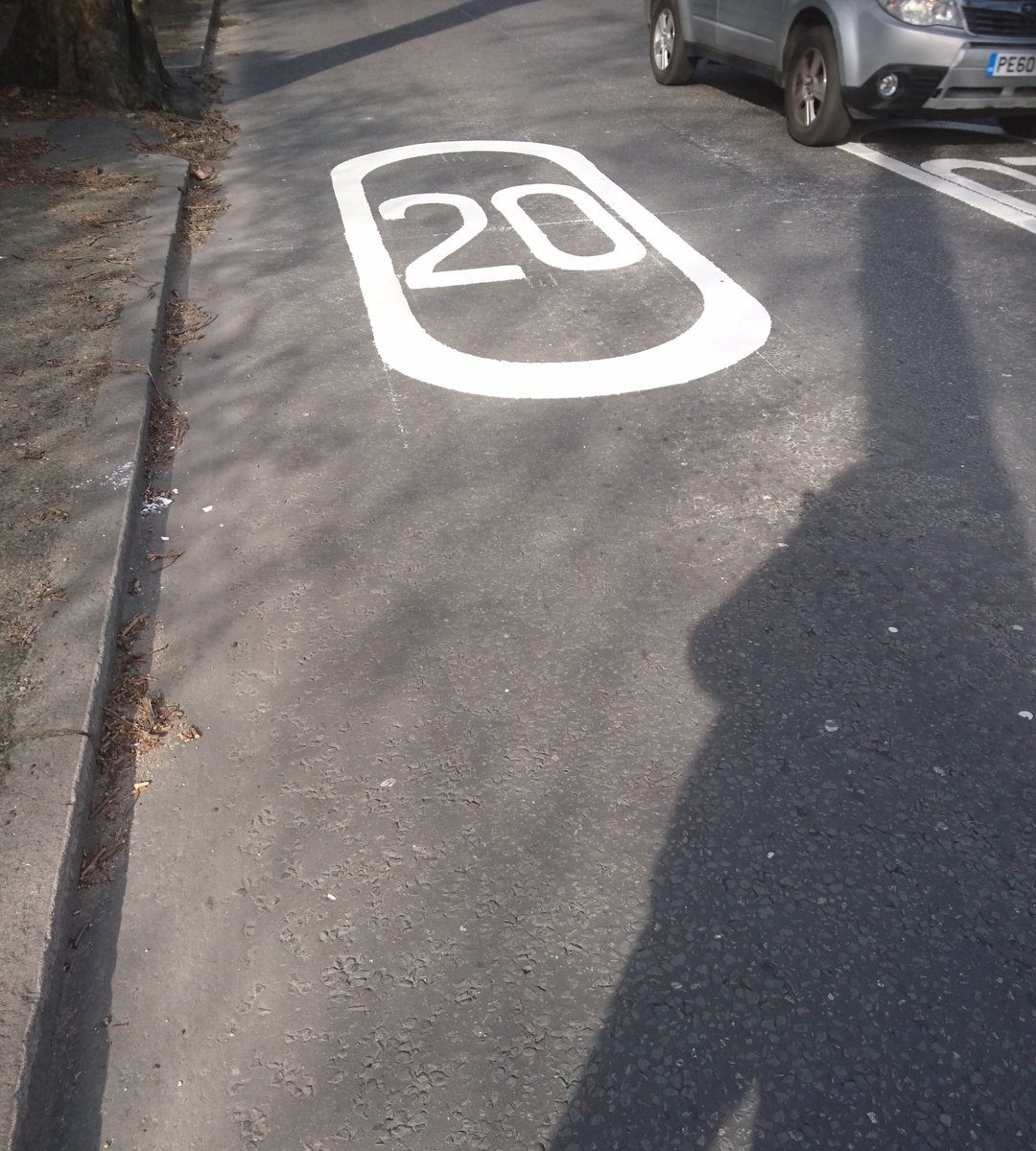 I saw this newly painted sign on the road yesterday. I just wonder if it will be enforced in any way as it’s a favourite stretch for speeding.

Ealing Today has the full story.