It is quite likely that many readers of this have never been to a ward forum. Whatever their drawbacks, and there are most defintely some, they do at least give residents a public forum at which to question their local councillors. The Council has decided to stop these from next April as part of the next round of budget cuts. Just how residents can ask questions, find out what’s going on locally and hold their councillors to account has yet to be decided. In addition, the ward forum budgets which fund a myriad of big and little projects across the borough will cease and the money put in to a central pot with the exact details to be decided.

You can see what you’ve been missing by dipping in to a video of part of the recent Walpole Ward Forum here. 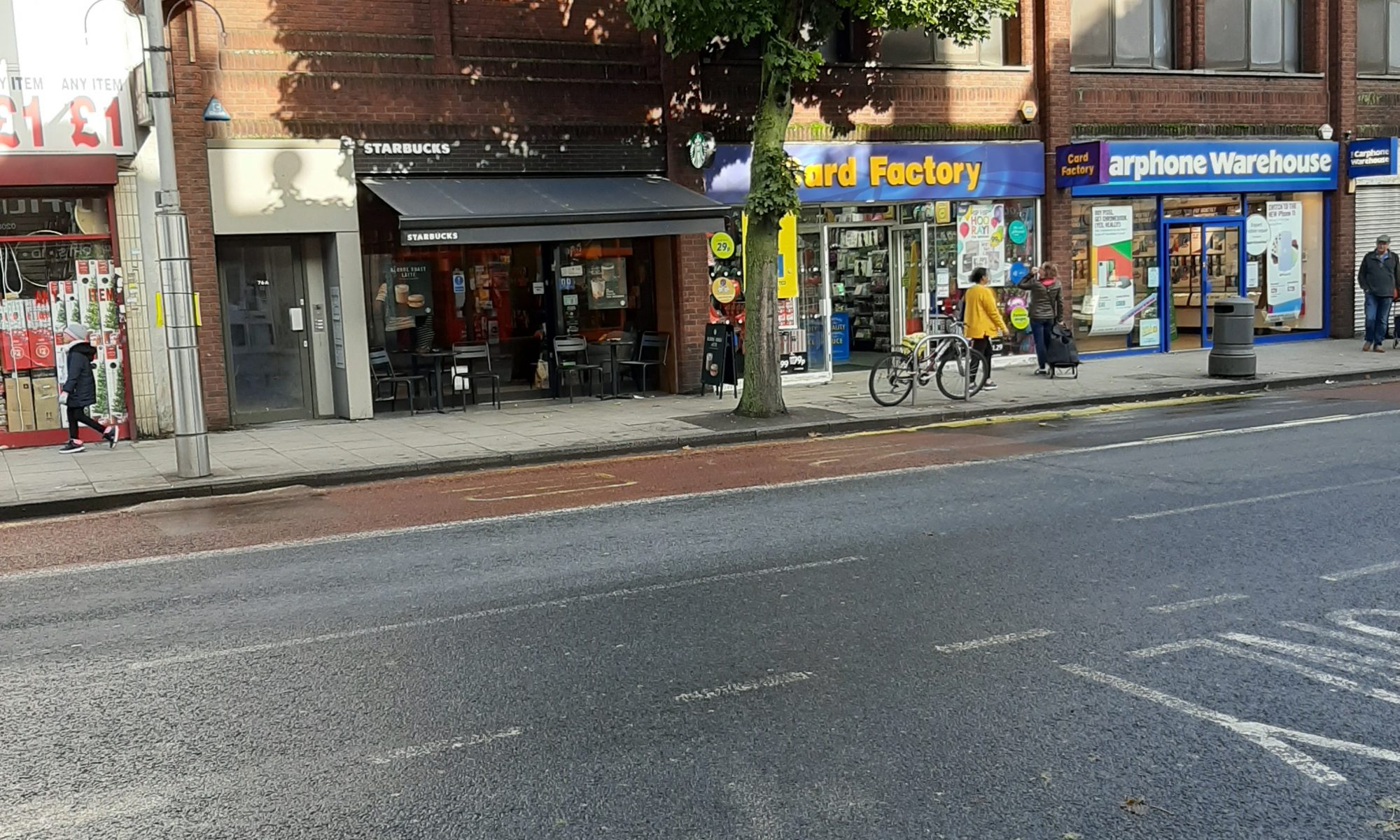 A development of 53 homes up to 9-storeys high is set to replace part of an uninspiring row of shops at 72-76 Broadway in West Ealing. I this whole run of shops up to Green Man Lane was once home to the department store FH Rowse. This store was sold in the 1980s and a low rise development of shops replaced it.

The plan submitted to the Council is to demolish some of these shops, including Carphone Warehouse and the Card Factory and replace them with a 9-storey, part 4-storey and part 3-storey development. The new development will retain commercial space on the ground floor.

This proposed development is hardly a surprise given the high rise developments alongside including the old BHS and Woolworth’s sites.

The application number is 193500FUL and the deadline for comments is 1st November 2019.