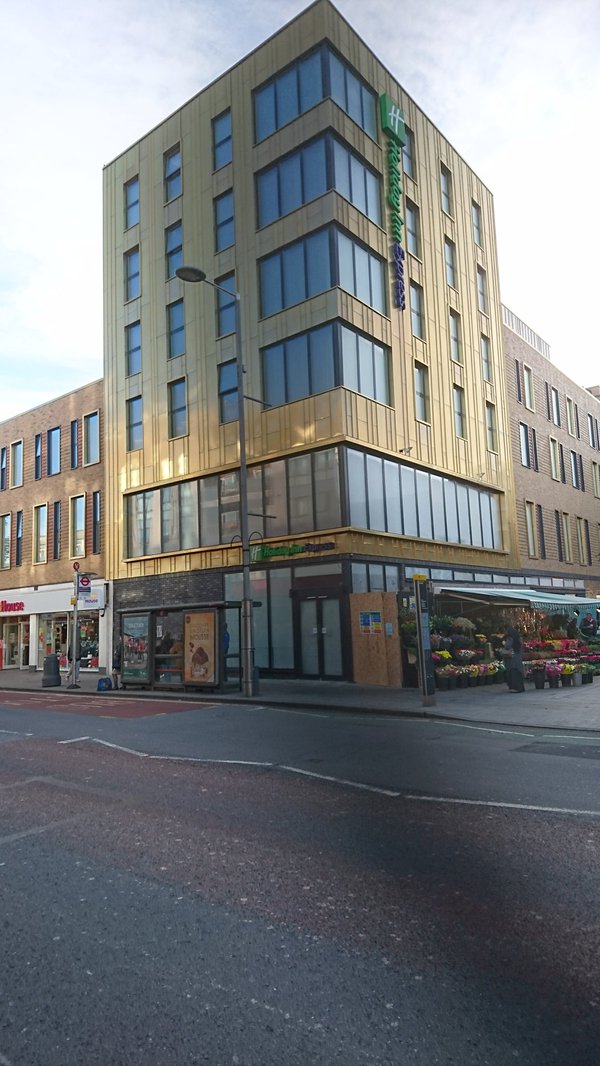 The Holiday Inn Express on the corner of Melbourne Ave and West Ealing Broadway has been sold for £17m to the Lefar Group Ltd. The Lefar Group already own hotels in London. There is planning permission to add another 28 rooms to the existing 80.

The full story is here. 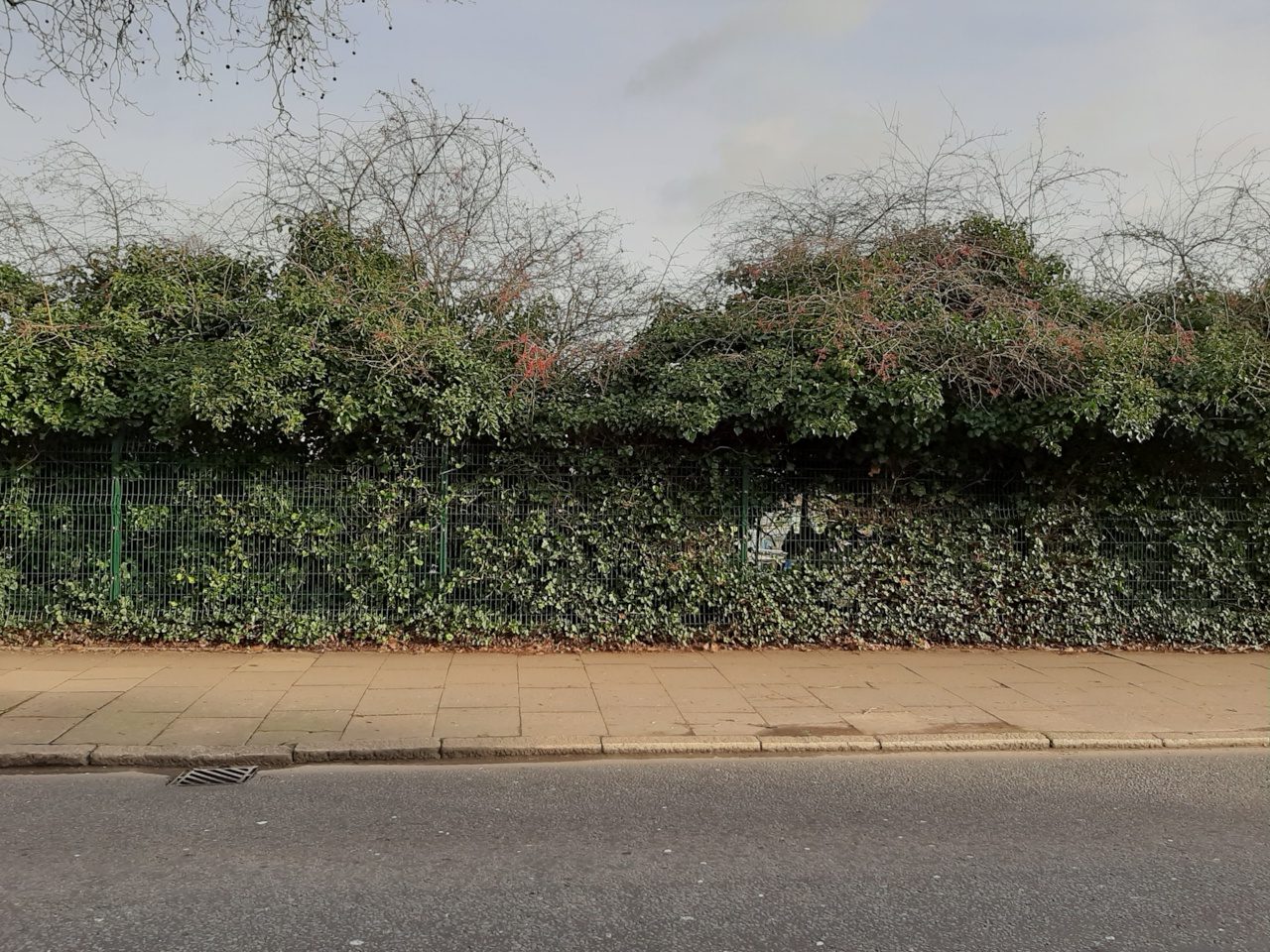 I’ve been meaning to write for weeks about the importance of hedges in urban and suburban areas. What set me thinking was walking along Connaught Road one Sunday morning. I turned the corner from Bayham Road and I was taken aback by the sudden and quite loud sound of birds. You cannot miss their noise but it’s actually quite hard to see them because they are safely hidden in the evergreen (mostly privet) hedges that line much of this road. I suspect the birds are mostly sparrows which are a chatty, sociable bird. We sometimes get gangs of sparrows in our back garden but not at this time of year – at least, not any longer.

The many hedges in Connaught Rd are the key to its popularity with birds. The hedges offer a safe home and hiding place. if you walk along the nearby streets you do not hear many if any birds and I think that has to be the lack of hedges.

Other examples of hedges that are popular with birds can be seen and heard if you walk along the path at the rear of Dean Gardens. As you near the trees and hedges at the Northfield Avenue end you suddenly start to hear the birds. The same is true if you walk down Northfield Ave alongside the allotments (see photo) you can hear the hedges are full of birds.

It’s such a pleasure to hear the sound of birds, especially now during lockdown. Their noisy chatter reminds us that there is life going on as normal and one day soon we can enjoy again what we all took for granted.

It feels like we are still in the eye of the Covid-19 storm with the infection rate still running high for Ealing and, nationwide, the number of patients being admitted to hospital still running high though maybe just beginning to plateau. Nevertheless, there are some glimmers of light:

1.Free Covid-19 tests are available for people who still need to go out for work:

The tests are available at the following centres in Ealing, 7 days a week, from 9am – 5pm:

Currently this service is not available to anyone under the age of 16.

The national daily rate for giving people with their first vaccination is increasing with the running total now just over 4 million.  The government’s initial target to vaccinate the four most at risk categories of people totalling some 15 million by mid-February. To achieve this target it needs to be vaccinating 2 million people a week. The recent daily rates for administering the first dose are:

According to Eric Leach’s most recent Covid-19 newsletter, ‘Ealing Council says that 34% of the borough’s over 80-year-olds have been vaccinated with their first jab. 4.8% of the nation’s population are over 80. 441,683 patients are registered at Ealing’s 75 GP practices. That gives us 21,200 over 80s. If 7,208 of them have already been vaccinated that’s quite an achievement.

In NHS North West London (NWL) 56,000 people in Priority Groups 1 – 3 have received their first vaccination. These are elderly patients and their carers in care homes, frontline health and social care workers and over 75-year-olds. Apparently, there are 130,000 in these priority groups still to be vaccinated, but NHS NWL is confident they will all be vaccinated by mid-February 2021.’

Some local GP surgeries likely to start vaccinating this month

With the easier-to-store AstraZeneca vaccine now becoming available it seems likely that some GP surgeries will start to get involved in the vaccination effort this month. This is in addition to the two existing mass vaccination centres at Ealing Town Hall and Southall’s Dominion Centre. 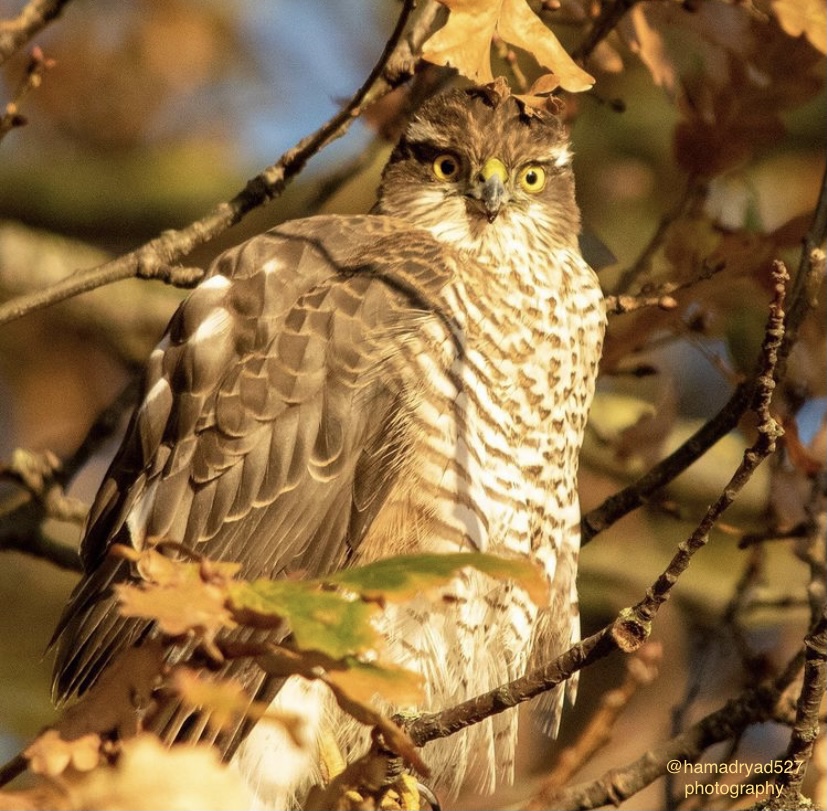 The petition says: ‘Warren Farm Nature Reserve is a unique, 61-acre urban meadow in West London, UK. The land has been successfully rewilded over the last ten years and is now bursting with incredible plant species with astounding beneficial results for wildlife. Tragically, this special green space is under threat of being lost forever to development unless urgent action is taken. ‘

You can find out more about the plans for Warren Farm Nature Reserve here and you can sign the petition here.