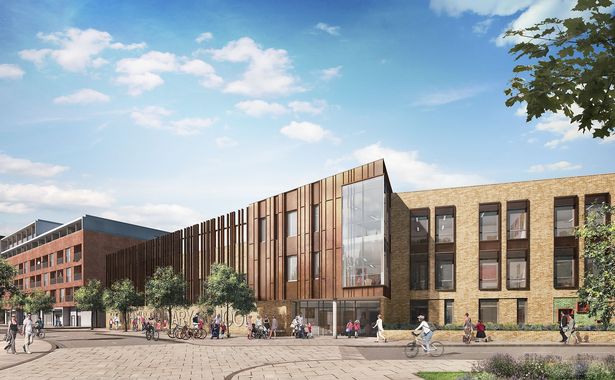 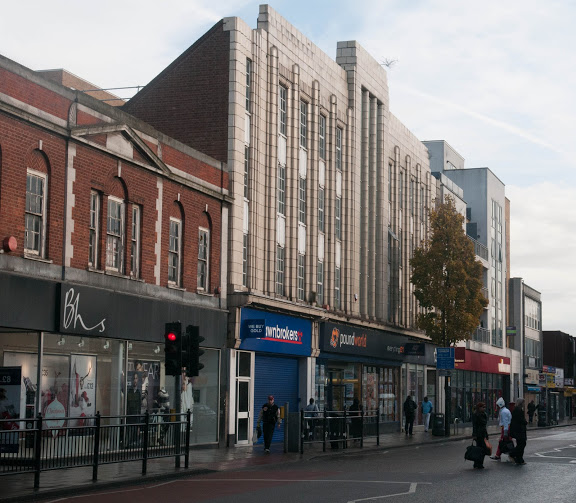 Some of you may remember filling out a brief online questionnaire from Ealing Council a few weeks ago which asked questions about what would make West Ealing a better place in which to live. The survey was in aid of a Council bid for significant funds from TfL’s Liveable Neighbourhood Fund.

Good news is West Ealing is one of the seven winners of the first round of funding, Ealing Council has secured funding to further develop its proposals.  These proposals include better conditions for walking and cycling, changes to the town centre to make it more attractive and less dominated by cars.  Also included in the Council’s bid is a plan to redesign Dean Gardens  – using the exact same plan that was produced as the result of a concerted effort by a group of local stakeholders including West Ealing Neighbours and other residents’ groups, faith groups, West Ealing BID, Clarion and other local housing associations, the Council, the police and others.  This is the plan that can be seen here.

Congratulations to Ealing Council for all their hard work and I very much hope that for this next stage the proposal will be developed with the local community so that it will be one which truly represents the wishes of local people. We want to see a plan we can all  fully support as it has the potential to significantly improve the quality of life for many, many West Ealing residents. 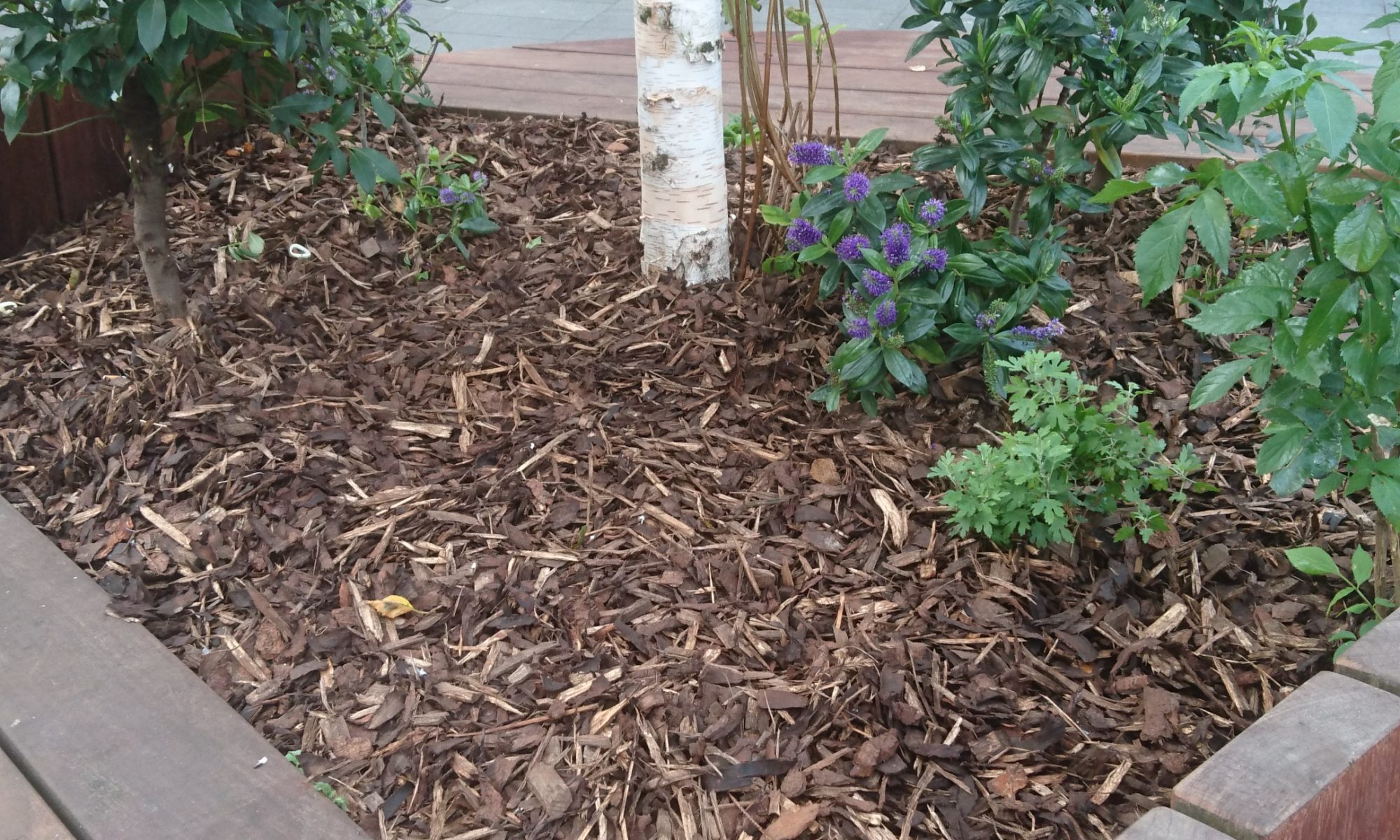 A big thanks to Dean from Jeff’s Flower stall.  Dean spent Sunday morning cleaning out all the rubbish from the circular planter/bench by his stall at the top of Melbourne Ave. It was full of discarded cans, food wrappers and more and looked very sorry for itself. It’s been transformed with a some hard work and bags of bark (WEN paid for the bark) and now looks much better and so much more pleasant for the many, many people who sit there throughout the day.

Our aim is to work with the Council to revive all the planting in the benches in Melbourne Ave in time for our Christmas Fair on Saturday 9th December. We may need some help from the community to do this. We’ll let you know more as soon as we can. 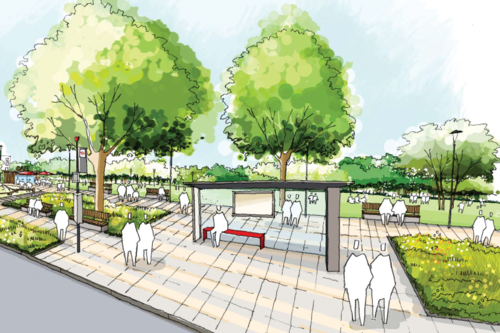 The Council wants to hear your views in support of a bid for funds from TfL’s Liveable Neighbourhoods scheme. The scheme is about delivering attractive and healthy neighbourhoods for residents -in this case residents of West Ealing. It includes improving conditions for walking, cycling and leisure with the aim of improving local air quality and the social and economic vitality of West Ealing.

Dean Gardens is just one aspect of the improvements that could be made if this bid is successful. Time is a bit short as the deadline is Friday 6th October so the more people who complete the online questionnaire the more helpful it is for the Council in its bid. The questionnaire is available here 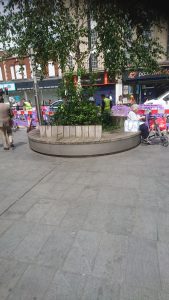 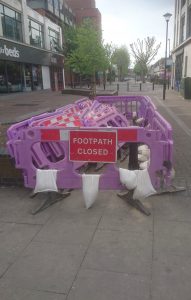 The new co-working hub in West Ealing now has a name – Ealing Works – and the designers Project Office are working on plans for the two floors with the aim of opening early summer.

Project Office are very keen to hear from anyone involved in the creative industries interested in using the facilities at Ealing Works or renting space there. What would you like there to be in this space?  There’s a simple online form you can use to give your thoughts.

Ealing Council wants to hear your views on its plan to create a West Ealing ‘protected zone’ (Public Space Protection Order) as one of its steps to tackle anti-social behaviour associated with street drinking and drug use in West Ealing and Hanwell.  We’ve written about these problems a lot over the past few years and this could be a good step in the right direction. There’s a more detailed story about this on the ealingnewsextra website and the actual consultation page of the Council’s website is here.

This could be a really useful step in tackling the problems we are all too familiar with in West Ealing so WEN encourages as many people as possible to respond to this consultation.