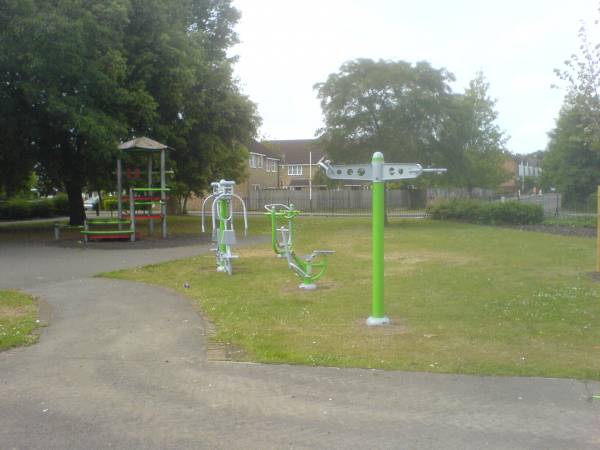 As I was walking to OPEN Ealing this morning I noticed part of Dean Gardens was cordoned off. Apparently there was a fight overnight/early morning and one person has been taken to hospital and another arrested.  The fight looks to have taken place in clear vision of one of the newly installed CCTV cameras. It’s an interesting question as to whether the newly installed CCTV acts as a deterrent or as a means of identifying and apprehending offenders?

Not long after this there was an armed robbery at the NatWest Bank on the corner of the Lido Junction. Seems the robbers got away with some cash.

A passer-by said ‘As I walked through Dean Gardens this morning (Thursday), there was a group of 8 people, 2 of which were slightly broken away, one was very aggressive towards the other (on crutches) and was pushed over onto the floor.  The separated 6 also seemed to be about to fight with each other.  They’d clearly been drinking, one I could see from my distance was holding a bottle still.  I scooted through pretty quickly and called the police who said they’d send a patrol round immediately.’