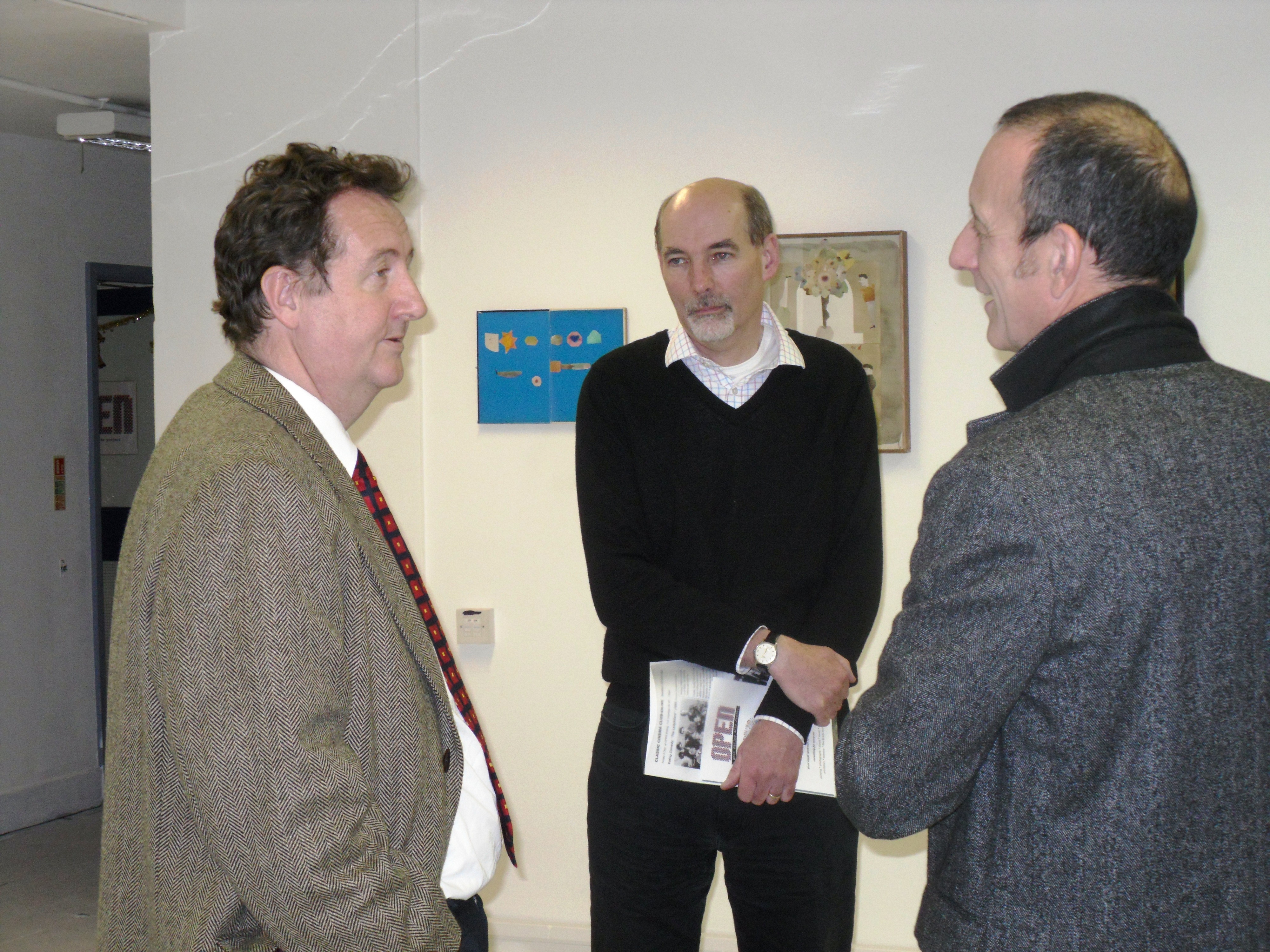 West Ealing Neighbours’ chair and co-founder of OPEN Ealing David Highton was awarded a British Empire Medal in this New Years Honours List. The award was ‘ for services to the community in the London Borough of Ealing’.  David said’ I’m just the visible tip of the iceberg for this award. There are so many people who have worked tirelessly for West Ealing Neighbours since we were set up and many, many volunteers who gave their all to making OPEN Ealing a great success. These are the people who deserve to share in this award. It’s for all of them as much as it is for me. With their help and hard work WEN and OPEN Ealing have made a difference to our local community’.