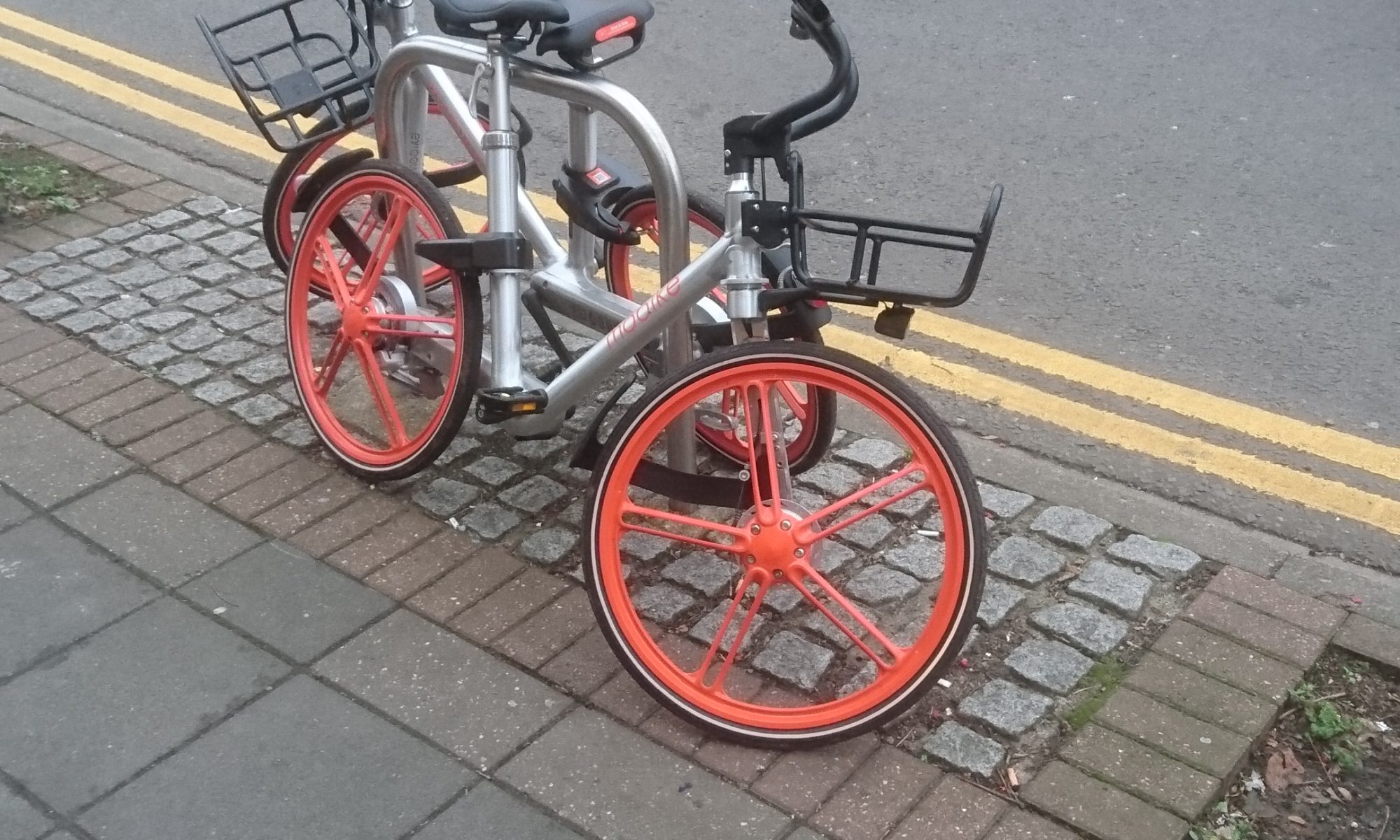 The mobikes with their distinctive livery of orange and black have suddenly started appearing all across Ealing. They arrived in St James Ave West Ealing at the end of last week. 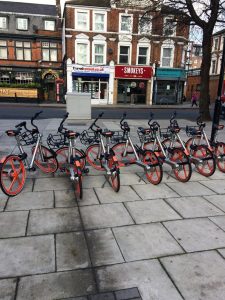 Mobikes, owned by Beijing Mobike  Technology Company, are very popular in China.  I can personally vouch for their popularity In Shanghai where bicycle riders seem to make no difference between roads and pavements!.

The idea of having lots of bikes available to hire is a great idea and they make good use of modern technology. However, a key question is whether users will return them to designated places or leave them dotted about the streets?  Time will tell.