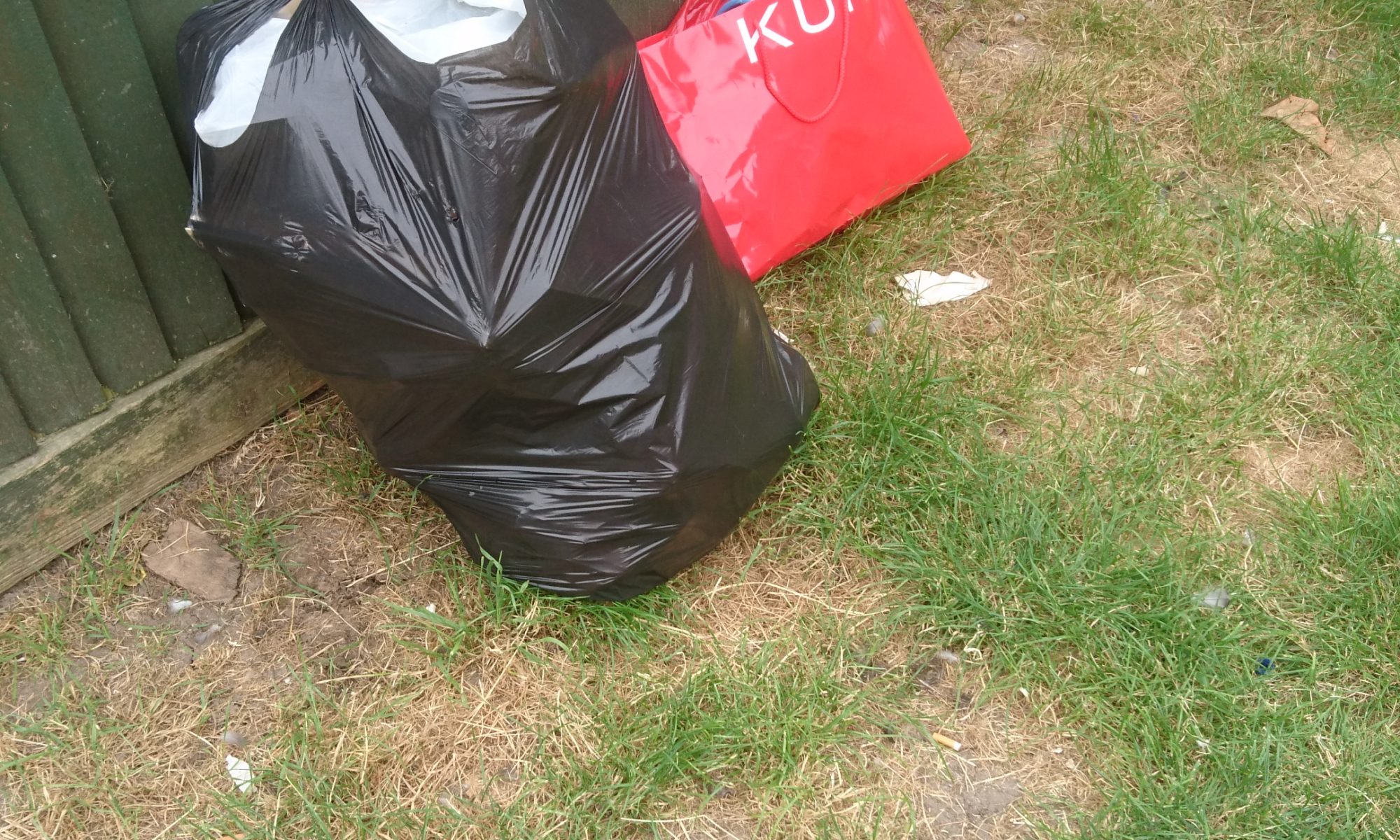 According to an article in this week’s Ealing Gazette West Ealing has three of the five worst streets in Ealing for fly-tipping. The five worst are:

The ratings are based on the number of reports of rubbish being dumped that are received by the Council.  The Council’s clean-up teams clear over 100 fly-tips across the borough every working day.

To say the least, this is disappointing news for residents of West Ealing. Yet, does the answer lie mostly in our own hands?  I regularly use the Council’s ‘Report It’ app to tell them about the fly-tips I see on local streets and my impression is that much of the fly-tipping is done locally.  Yes, some of the big fly-tips may well be done by people who don’t live in the area but it’s the black bags, mattresses, pieces of broken furniture and so on that constitute many of these fly-tips. and I suspect many of these come from local residents.

Too often it’s easiest just to walk by and ignore the fly-tips or hope someone else will report it. Maybe it will improve when the Council brings its street cleaning services back in house. But what can we all do as local residents to help tackle this blight on our streets?   For example, should West Ealing Neighbours organise some regular clean up days around West Ealing?  Would you be willing to help?  Should we crowdfund for an extra street cleaner to focus on the worst local streets? What ideas do you have?  We’d love to hear from you either by leaving a comment here or emailing us at westealingneighbours@gmail.com