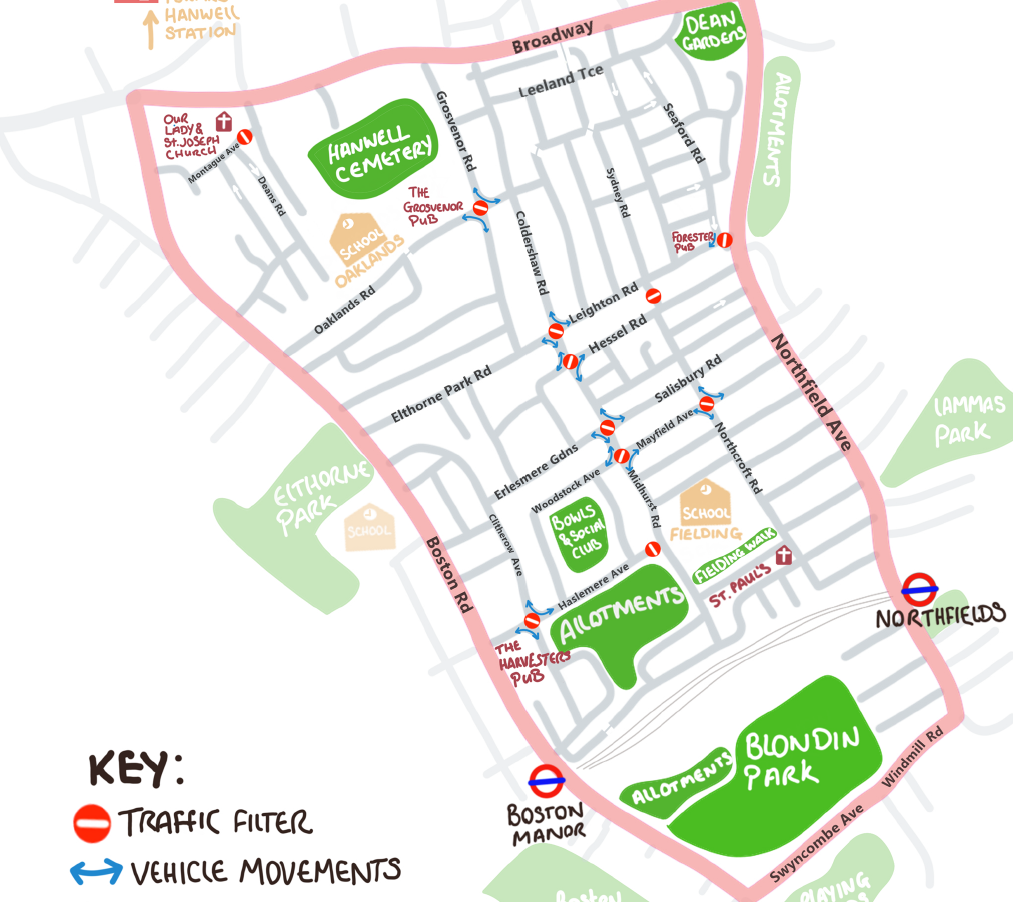 This is the map for the Council’s Low Traffic neighbourhood area south of The Broadway. Here’s a link to our story about this.

Much of the concern centres around the disruption the LTNs will bring for local driving by pushing traffic off local distributor roads and on to quieter residential roads along with the impact on businesses , emergency services and deliveries. An online petition has been set up for people wanting the Council to have a consultation with residents before any action is taken. To date over 3,250 people have signed it. As it stands, the consultation will take place during the six months from installation of the LTNs. 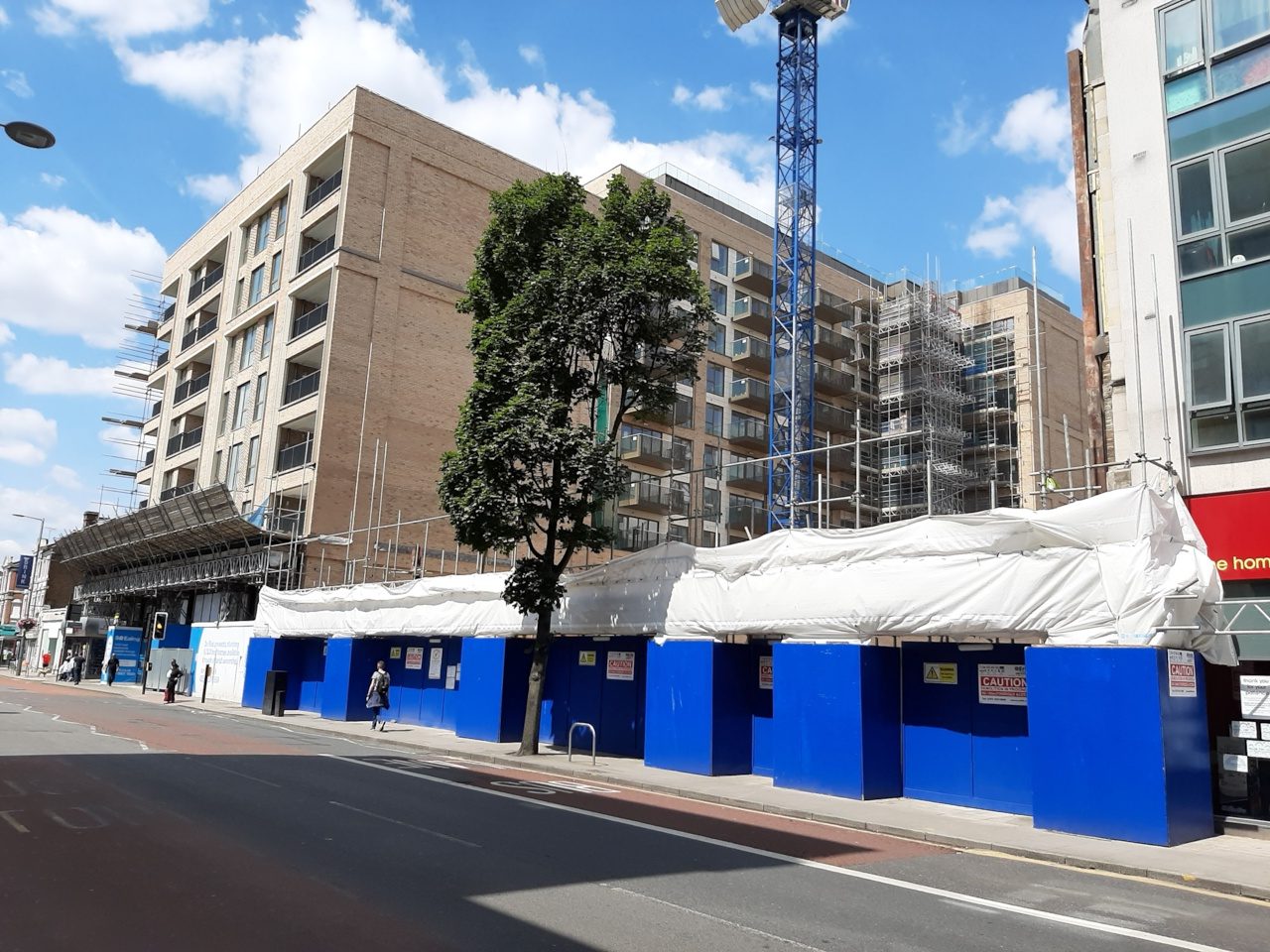 Walking up Melbourne Avenue this sight caught my attention. It seems to capture West Ealing at the moment.

If a picture speaks louder than words then this photo shouts out build high, build big. The demolition of Woolworths allows us to see the extent of the building on the old BHS site with an even bigger one coming soon to fill this gap. And before long we will know the fate of the 19-storey tower planned for Manor Road which may soon be followed by the planned 25-storey tower opposite the station on the Majestic Wine Warehouse site.

As we suggested in our post last week, Ealing Council is developing plans to build 54 new homes in five and seven storey blocks on the site of Dean Gardens car park. It looks like there will be some public parking spaces left though how many is unclear.

The website for this development is due to launch today (Tuesday 21st July) . There are online Q&A sessions planned for Wednesday 5th August 1pm or 6.30pm.

It looks like there will be an overall loss of about 20 parking spaces across the three existing car parks of Maitland Yard, Dean Gardens car park and Leeland Terrace car park. The spaces will come down from 57 to 38.

We will continue to update this story as we find out more about the plans. 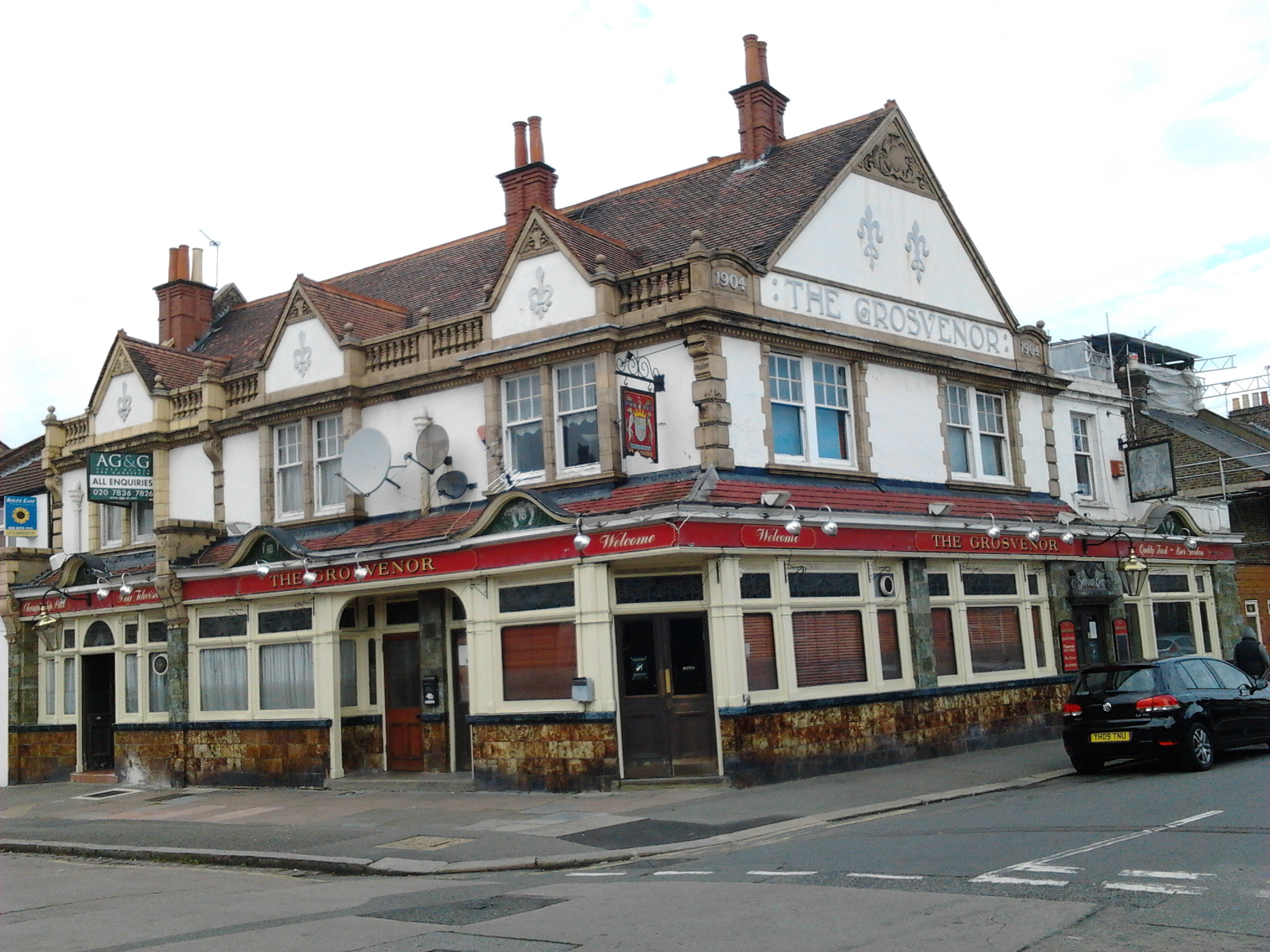 Much to the relief of many The Grosvenor pub is re-opening Friday 17th July at 5pm. We reported some months ago on its closure as its parent company had gone in to administration. We haven’t yet discovered whether its original owners Food and Fuel have bought it back or who now owns it. No doubt all will be revealed very soon over a pint. 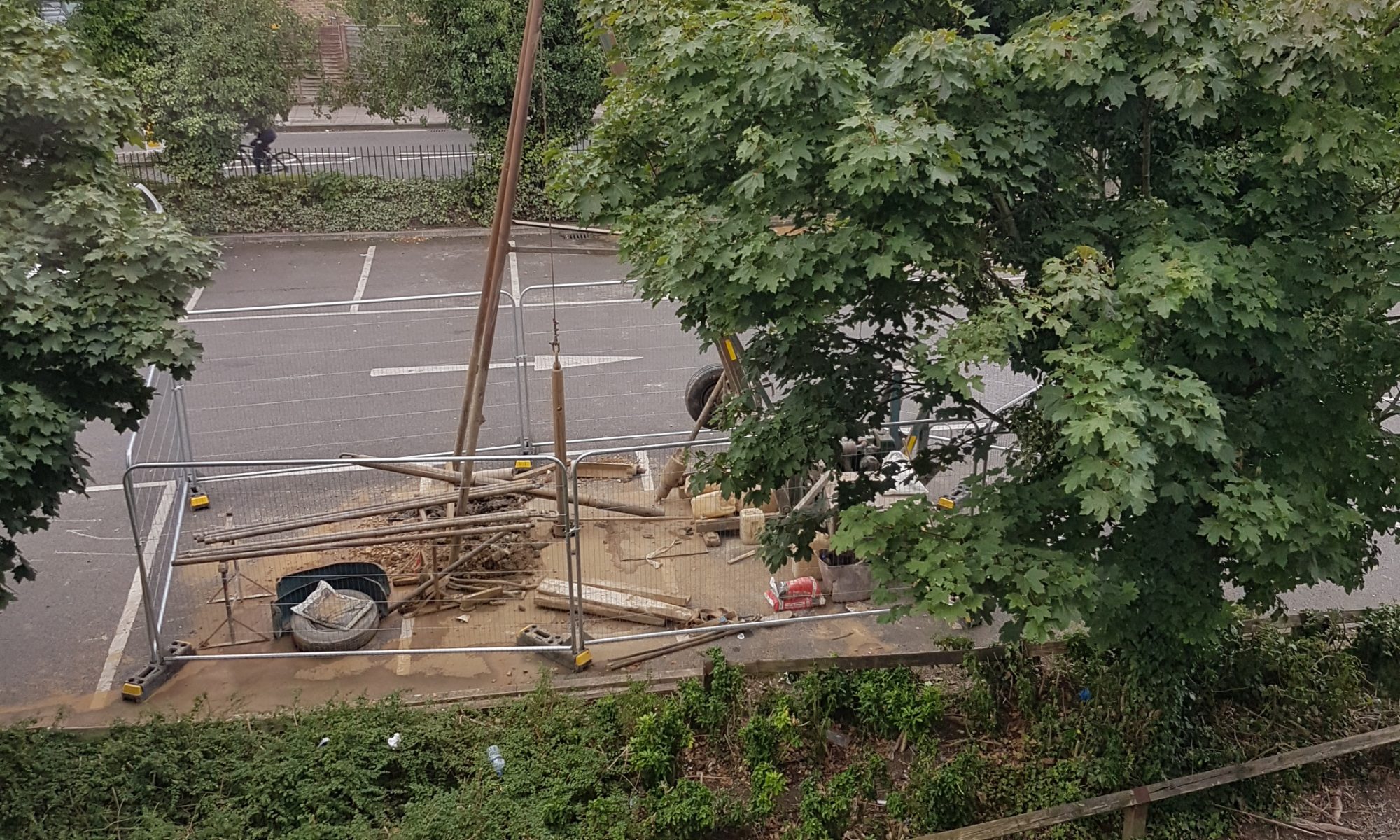 You may have noticed the drilling going on in Dean Gardens car park. It looks like the car park is a designated site for a block of flats. This goes back to a Council plan in 2018 when it was picked out to be a site for 24 affordable homes. Quite what may be planned now is not clear but watch this space for further news.

Creating a Low Traffic Neighbourhood (LTN) for the area of West Ealing south of the Uxbridge Road was originally part of the TfL funded West Ealing Liveable Neighbourhood project. The bulk of this project has been put on hold but this one element has been picked out for inplementation now as a response to the Coronaviris crisis in order to help reduce traffic and encourage more walking and cycling.

The original area for this project was to be south of the Uxbridge Rd to Leighton Rd and bordered by Northfield Ave on the east and Grosvenor Rd to the west. This area looks set to be expanded further south at the very least.

The overall aim of an LTN is to reduce through traffic by a range of measures from bollards and width restrictions to planting, cycle bays and seating.

Options for the original West Ealing LTN were displayed at a public meeting at the Welshore Community Hub in December. These are likely to form the basis of this expanded LTN.