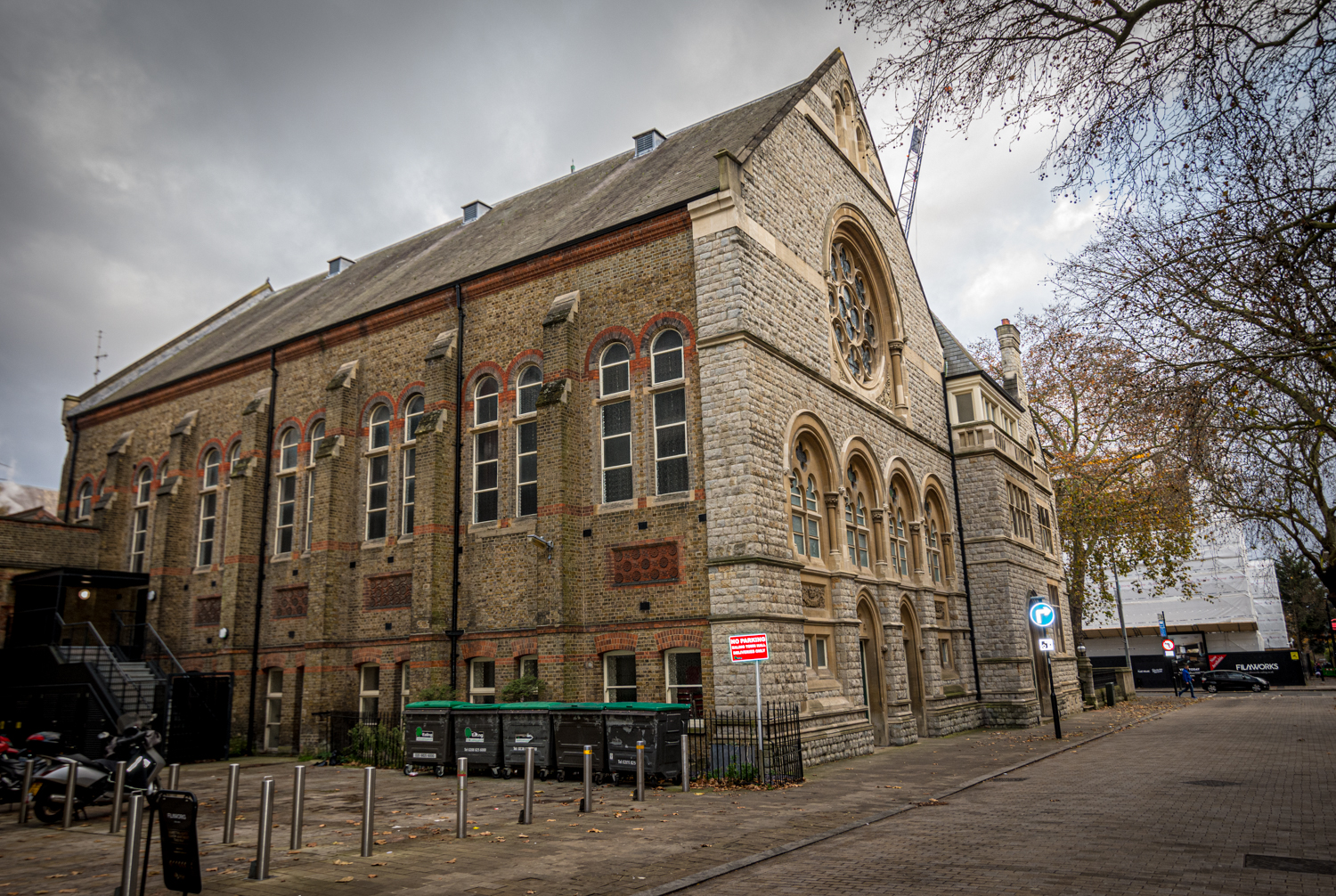 1 December 2019 — Ealing residents have been urged to reject the scheme proposed by the Charity Commission that would allow Ealing Council to sell off the Victoria Hall as part of its Town Hall deal with a hotel operator.

The Victoria Hall was built next to Ealing Town Hall with money raised through a Victorian crowdfunding campaign. It is owned by a charitable Trust set up in 1893 to run the Victoria Hall for the benefit of local people. The Hall has hosted countless meetings, entertainments and exhibitions over the years.

However, for nearly two years the Council has been trying to persuade the Charity Commission to allow it to amend the Trust rules so that the Victoria Hall can be included in a £2.5m sell-off of the Town Hall site.

The Commission has just published the draft of a Scheme that would clear the way for this to happen, subject to the result of a public consultation that is due to end on 26 December 2019.

Roger Green, chair of The Friends of the Victoria Hall (FoVH), said: “Even a cursory look at the Charity Commission proposal shows that this would be a very poor deal indeed for Ealing residents. They’d likely lose affordable access to facilities that have been serving the community for 126 years.

“The prospect of losing the Borough’s largest indoor community space to a private company is bad enough, but the terms under which it would happen are just too soft. Incredibly, the Council seems to be prepared to let the whole of the Town Hall and Victoria Hall go for less than the price of a three-bedroom flat in Dickens Yard. That can’t be right.”

A  FoVH team is going through the fine detail of the Charity Commission’s draft Victoria Hall Trust Scheme in order to lodge detailed objections. FoVH has requested an extension to the consultation period which it believes is absurdly short in the run-up to the Christmas break.