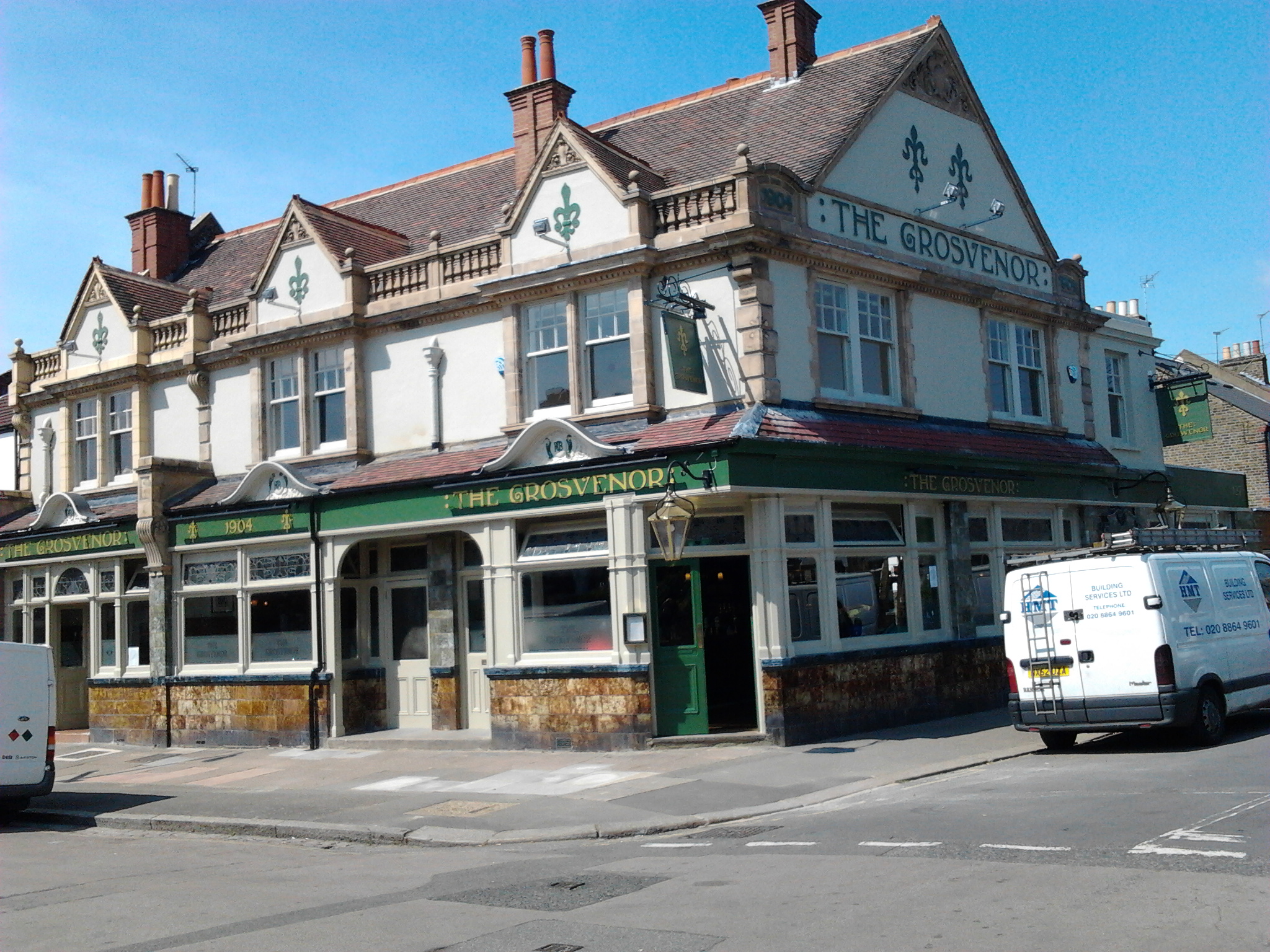 The Ealing Today website has picked up a story about The Grosvenor pub closing down permanently. The pub was rescued in 2014 by the Food and Fuel group (story here). Many of us were convinced the site would be sold to a property developer. However, Food and Fuel transformed it from a rather run down pub in to an attractive and welcoming venue.

In 2016 Food and Fuel was sold to The Restaurant Group (TRG).There were fears a few months ago that the finances were not looking good. Now, TRG is closing all its pubs and its Chiquito restaurant chain with the loss of some 1500 jobs. Corona virus appears to have been the final straw.

The prospect of it being bought by a property developer is once again on the horizon.

One Reply to “The Grosvenor looks set to close down permanently”